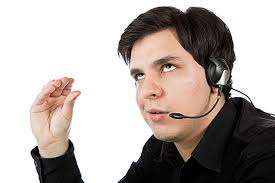 How did I get started in voiceovers? Sit back, pull up a mug of something light and refreshing, and let me regale you with a tale of old.  Because I’m now old.  And tales are cool.

Yours Truly was under the part-time employ of a telemarketing outfit in Bellevue Washington, where Yours Truly would contact business owners and summon all of Yours Truly’s seductive powers to entice said business owners into parting with their hard-earned dollars to give to Yours Truly.  After all, Yours Truly…was a telemarketer.  Don’t be mad.  I was young: I needed the work.  My available choices were telemarketing, Amway, or pole dancing.  I was reluctant to try the second one, and the third one would scare away all women who are female and have eyes that can see things.  As a young man of healthy mating age, pole-dancing would effectively have been self-sabotage.

But yes - I started out in telemarketing.  But I'd like to keep that disparaging information confidential, so I'm only posting this on social media for now.

As a civilization, we like telemarketers about as much as a pool of throw-up.  We much prefer dinner to throw-up, and even better is the ability to have dinner uninterrupted by telemarketers.  Or throw-up.  But back in the heyday of telemarketing - you know, when people still answered their phones - this was a thing.  And a big thing, because it apparently worked enough times for one guy to start a firm in Bellevue and hire me, Yours Truly.  Although…when you think about it…when I was a wee small child, at no time did the words “When I grow up, I wanna be a telemarketer” emerge from my mouth.  Still, I thought this would be a fun job.  What the heck, it was better than a pool of throw up.

As I had brothers, I was actually already quite adept at harassing people.  Or, at least, harassing back, since my older brother was the bully, and was basically throw-up covered in a sack of flesh.  (Man there’s a lot of vomit in this blog so far.)  I knew if I put my time-honored techniques to work, I would be making lots of commission-based sales and be rich in no time.  (Update: I am now one score years older. Second Update: I am not rich).  I began cold-calling people and ultimately was very successful at harass- er, telemarketing.  It still resounds to this day!  Also, the restraining orders resound too.

Don’t Call Me.  Just Shoot Me. 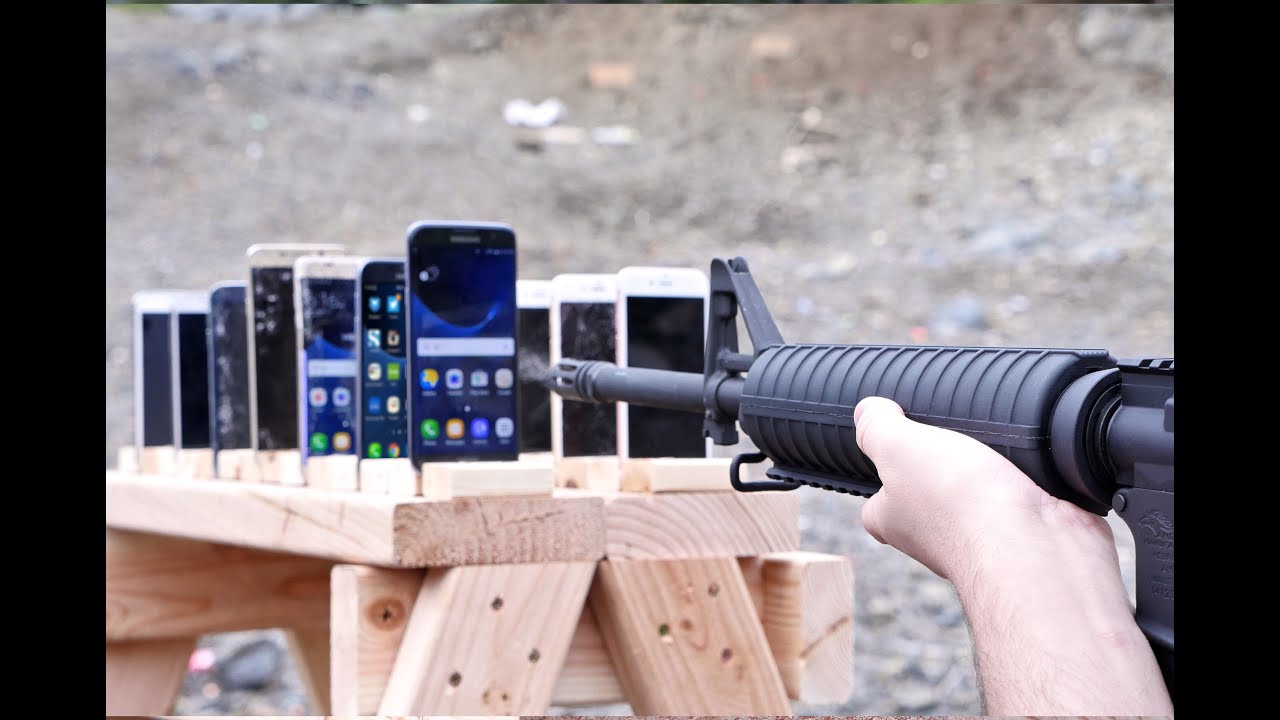 My life and viewpoints have changed.  Now, instead of having a telemarketer call me, I would rather puke coat hangers.  (More vomit!)  Not that I answer my phone anyway, as I’m too busy playing Bejeweled or browsing through Important Things.  But you know those times.  The times when you’re doing something like shopping on your mobile phone, and all of the sudden a call takes complete control over your life, like Regis Philbin.

Unfortunately, the “Answer” button just happens to be positioned exactly where the “Add to Cart” button was in your browser.  Cursing and eye-rolling, you answer the phone sheepishly, and are entreated to what sounds like a middle-schooler being punished for misbehavior and sentenced to voice dull and mundane vacuum cleaner sales scripts for three hundred years.

And here’s the rub – since the voice is adorable and cracks from puberty - and sounds suspiciously like Russell giving his Wilderness Explorer speech from Up – there’s simply no break in the dreaded speech to interject a “not interested.”  The dreaded telemarketer has been stridently trained to ferociously ignore your pleadings for peace and quiet.  In truth, your constant attempts at “Hello?  Hello???  HELLO?!?!?!”  to get their attention are about as successful as a healthy asparagus trying to capture my interest while I’m holding a drippy McQuadruple Half-Pounder Bacon Burger.  It simply doesn’t work.

I firmly believe that the only effective telemarketer agencies that still exist are required to now employ techniques that border on the bizarre.  They’re bizarre enough to leave you hanging in suspended animation after listening to the call or voice mail, wondering what you did to God for Him to allow you to be punished in such a manner.

Here’s an example, and I am not making this up.  Just yesterday I received a call from someone who stated from the beginning that “This may be a shot in the dark”, and was offering to buy our home for cash.  I promise you, Dear Reader, that I was doing none of the following:

Therefore, I can only assume that these people live in a mental ward and are allowed phones during their “outside time” so that they might harass the rest of us, causing us to ponder the meaning of “motion in limine.”  Seriously!  Where do these whackjobs get off calling me with “shots in the dark” about me selling my home for cash?  Do they think I’m that strapped for cash that I’d want to just up and sell my home?  (Sidebar: I am, dangit all.)

Personally, I do not enjoy telemarketing one bit. Therefore, nearly all of my marketing is done via email and social media.  This stems purely from an equal lack of enjoyment when telemarketers decide to call me.  I suppose that in the future I might, if the only alternative I am allowed is to hanged, drawn and quartered, and then sprayed with acid and allowed to slowly disintegrate in the heat of summer while ants methodically chew off important parts of my body.

The Empire Strikes Back 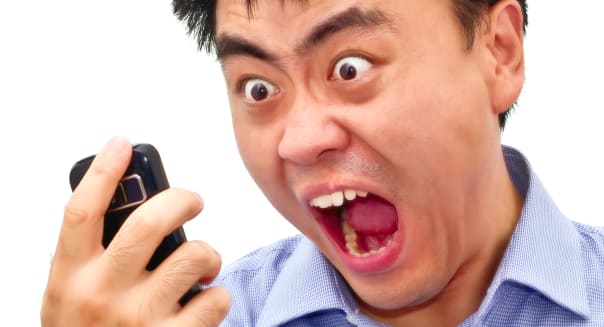 Not that Empire.  I’m talking about the empire of Americana.  There came a point when Americana and culture finally said “Enough is enough!” and the collective psyche started to fight back.  They threw their hands up and put their foot down, which told the world they had had enough!  Oh and it also made for a funny dance visual.

Fast forward to now, and today you have services like donotcall.gov, which is telemarketer-poison. You have things like the fake-dating-phone number.  You have pretend greetings put on by creative souls who like to mess with telemarketers as if it’s a live person answering the phone with staged responses.  It’s deserved, because telemarketers are essentially still just below guppies in terms of societal rank.

So I don’t cold-call.  If you like to cold-call, God bless you.  And I shall go on blessing you, while I am over here in the not-cold-calling-people-during-dinner section.

But here’s how we get these people back.  It’s a revenge tactic, really.  I fully understand that as a voiceover guy, nay, business owner, it behooves me to market to people, which may or may not include cold-calling.  I’m fine with that, as long the cold-calling may or may not also include alcohol and may or may not include usage of the word “absquatulate.”  This will make the marketing much more enjoyable, and should result in an overall happier, although somewhat discombobulated, species.

I can imagine the watercooler chats they’ll have about the voiceover guy who bothered them at dinner last night.  Oh but he was so funny!! they’ll say.  Yeah, he really was out of his gord! they’ll declare.  Hey, this might be a shot in the dark, but I’d like to buy your home! they’ll brazenly shout. At which point office security will be called and straightjackets will be applied.

Hey, why are you absquatulating?  Was it something I telemarketed?

12 thoughts on “May I speak with the person in charge of your Voiceovers?”