…So enjoy while ye mayeth 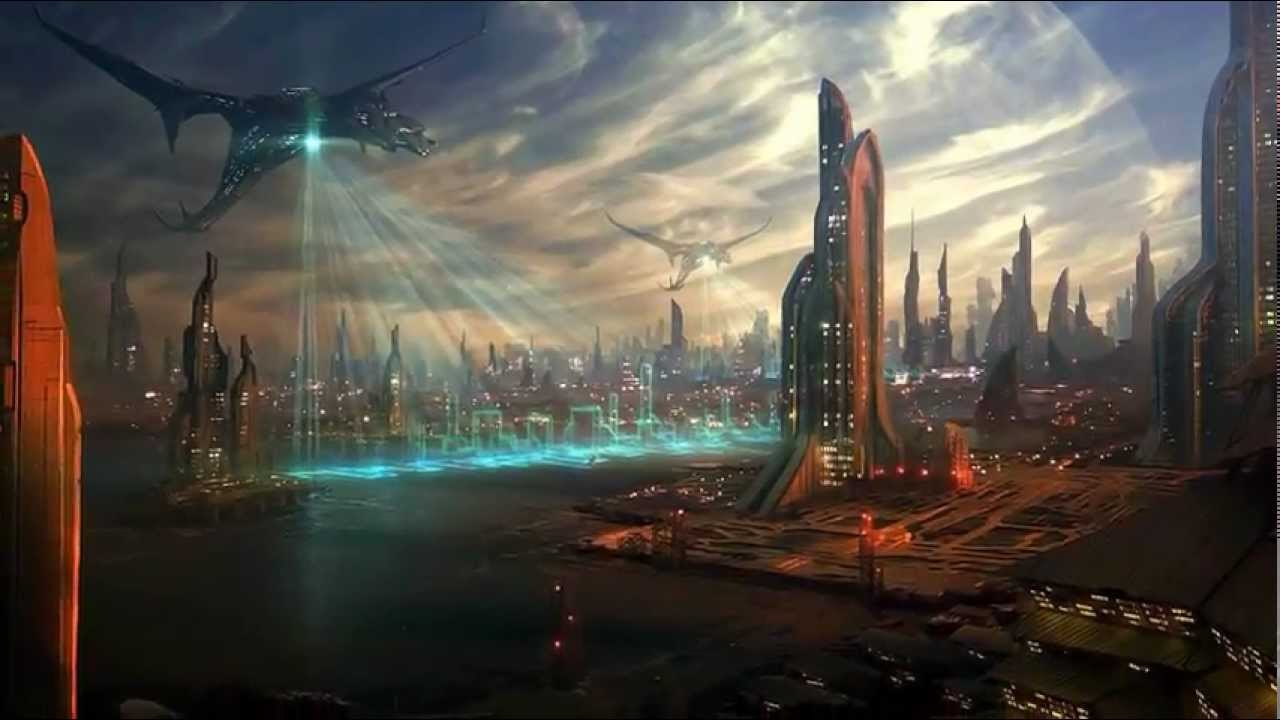 It’s been said, “What’s worse than a blog?  A blooooooogggggg…”  OK, OK, I myself just said that; no one else did.  But someday, millennia from now, the Great Leader will summon his Imperius Commander whilst suspending in the Floating Caverns of Futurica and say, “Hearken ye back to the year 2019…whithersoever wist ye wantest Joshua Alexander spake unto us, “[see above]”.  To which the Imperial Commander will say “Dude? What’s up with the King James speak?”

Sadly, the Imperial Commander will be executed shortly after that, for verily no one speaketh unto the Great Leader in such a fashioneth.

Ultimately, it’s been reported that my blogs may be running a bit long in the tooth.  Thus my prior blog.  I shall therefore hitherto shorten them and maketh them more palatable unto thee.

But first…let’s focus on fanning some stuff back into flame, shall we?  I actually went through quite the hard week last week, at least at the beginning.  By the end, I felt like I had consumed 57 Jolt energy drinks, and I was "all betto", as my preschooler would say.  Sidenote: There better be caffeine in heaven, or I’m going to be very, very bad.

Matthew 12:20 (you know, from that controversial book called the Bible...the one we used to swear on and now swear at) says “A bruised reed he will not break, and a smoldering wick he will not snuff out…”  I confess that this past week has been about smoldering wicks.  I’m the wick, ‘case you were wondering.  There are times my flame dims to a faint trail of sweet incense-based smoke, and I need a break.  I take a step back and remember to breathe.  My wife seems to believe that breathing is important, and she frequently reminds me so.

And then I get that recharge, that energy boost, like a power-up from too many Cheerios in my bowl of sugar.  And I’m back.  Better than ever.  Ready to take on that doggone VO pursuit.  And that’s what we all need, isn’t it?  A little sugary bowl of milk.  Some Cheerios in it.  A can of gasoline and a general willingness to self-immolate.  The kind of spark that erupts into monstrous passion when you hear Boy George sing “Do you really want to hurt me?” eighty-seven billion times, and by the end of the song you really DO want to hurt him and you DO want to make him cry.  That kind of vengeful energy boost.

All too often I’m guilty of expending myself to low-blood-sugar levels, and need to step back and breathe again.  I’m in need of a bit of fire on my wick, to spark into flame some new vitality, and set my passion aflame anew.  Man I talk about lighting things on fire a lot.

I haven’t burnt out, but I can get fatigued.  After all, I’m just one giant piece of candy: with a hard, crunchy exterior, and a soft, creamy, fragile and insecure prima donna center in need of counseling and a good nose-drip cry all over a friend’s Cardigan sweater.  I put up a good front.  Some might think it takes a bit of work to pierce my hardened exterior, and they revere me like the A-10 Warthog.  Not true, say I.  Let’s do look at the Warthog for a minute: it flew, but it was riddled with bullet holes.  I’m just as weak underneath as the next human, capable of putting on the best waaaaaaa show like the rest of ‘em.  I also don't fly well when riddled with bullet holes.  I also don't fly.  I am also not a plane.

What I need to survive is more oxygen, and a new pair of glasses. 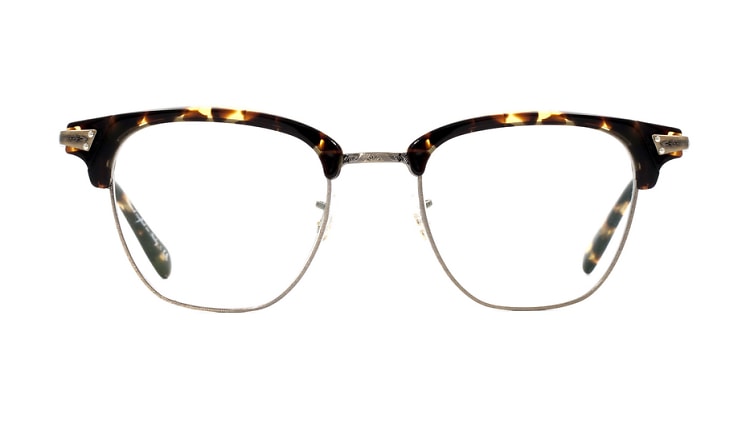 Ever noticed that your prescription glasses seem to change on you?  After a while, you’ve lost focus and haven’t even known it.  Your eyesight changes; your lenses need to keep up.

Things are slow to dawn on me.  Just yesterday I found out that you can’t lick a 9-volt battery and stay the same person.  You're irrevocably changed, and you have to get used to the traumatic memory of that shock.  It's the same trauma as heading out to a bowling party only to have been tricked into an Amway presentation.  It sometimes isn’t obvious to us that our lenses are lovingly coated in the snot and teething slobber of our drooling 4-month old. They're fogged over!  So we need to to take off our pair of diminishing eyes, and say “I’ll be darned; I need new specs.”

When I say specs, I’m not talking about an upgrade to my processor, more RAM, or an increased drive, all of which can be done by simply being transferred to a new host body via a nice relaxing séance. Wouldn’t that be nice?  I’d choose Keanu Reeves’ body, because then I could kick butt, look cool in long hair and not be a smoldering John Wick.  Also black is a slimming color that helps me to save money by not buying NutriSystem.

You’re better than that, simply in and of yourself, and you can do this thing called life just by knowing you’re good enough, you’re smart enough, and doggonit, people like you.  Thanks Stuart Smalley.

If we had better vision, we could avoid such pratfalls.

So!  With that, I’m heading into Costco Optical soon, for a refreshed pair of specs.  Anybody need eggs?  A rotisserie chicken?  A cheese pizza?  Or perhaps a giant 93” teddy bear?  You can get their smoldering Christmas wicks in bulk now: $24.99 ain’t a bad price.  Throw a little Gasoline on there and you’re golden. They’ll talk about you millennia from now, and what a fool you were to do that.