The Only Way Out is Through

I remember way back when, when I had issues.  I’m completely fine now, and cured, of course.  No issues here, nope!  But – back THEN, when I needed someone to talk to, and I was in counseling, I learned a very important analogy that helps me to this day.

Have you ever heard the phrase “dial it up”?  Or “dial it down”?  What do these phrases mean to you?

Let’s look at the two directions for a moment.

Here’s a great definition of dialing it up.

Cranking up the dial means you’re allowing more of something.  You’re giving something the ability to increase in intensity, or power, or ability.

And here’s a great definition of dialing it down.

Dialing it down means you’re limiting the flow of something.  You’re restricting something’s output, ability, effectiveness, what have you, so that it’s hindered from maximum efficiency.

That’s great, Josh.  Get to the point.

What I learned in my counseling sessions, as I was dealing with some emotional pain at the time, was that in life we have a Pain dial, and we have a Willingness dial.  There are only two dials, and there can only ever be two dials.

I’ll quote Wesley again from The Princess Bride, because I just LOVE this quote for its truth and its reality: “Life IS pain highness.  Anyone who says differently is selling something.”  Don’t even begin to pretend to tell me that you don’t have pain on some level. Something ongoing.  Something even just mildly irritating at the surface, even if it isn’t altering the trajectory of your life on a colossal level.  Life. Is. Pain.  It’s how we deal with it that sees us through.

When you’re – when I’m – going through something excruciating, frustrating, troubling, irritating, worrying, concerning, angering, etc., that pain dial is up.  It may be up to 10.  It may be redlining, teetering on the brink of exploding, and the steam vents are ventilating at maximum, with a climbing whistle.  Something’s gotta give, or else. 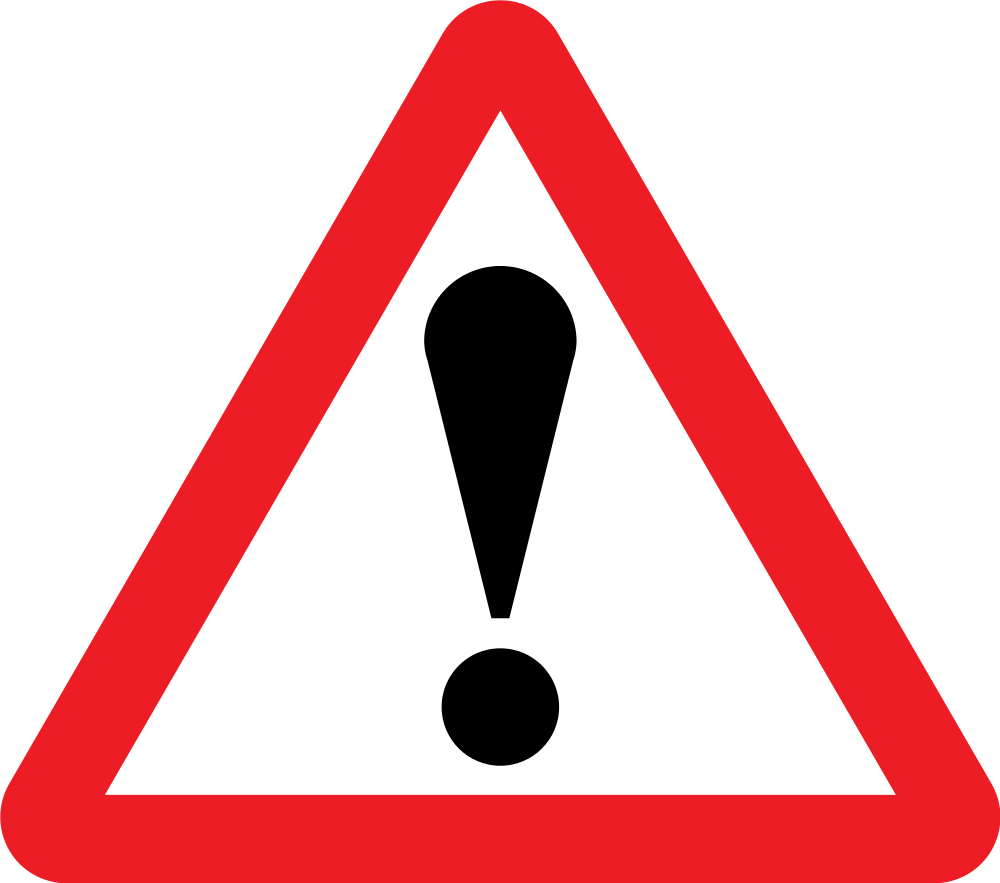 Here’s the kicker.  You don’t actually control the pain dial.  It’s completely outside of your purview, your pay grade, your oversight, your governance, your ability to manipulate it in any way.  You can’t do it, and you’re not allowed to.  Just like I wrote about it my previous blog, you don’t have any control over it.  You never did, and you never will, because the dial is too big, and it’s beyond you.  It’s not meant to fit in your hands.

I know what you’re thinking.  Great, Josh.  How depressing.  Thanks for being such a downer, ‘preciate it!  You would be right to think this way, because it’s kind of dumb how it works….or is it?  Isn’t there still another dial?

There is.  And this Dial makes all the difference in the world, for you, for me, and for everyone going through anything whatsoever, at all.....ever.

The Willingness Dial.  What the heck is it, and what does it do?

When you’re experiencing hardship, you have two choices: dial it up, or dial it down.  I love this song by Alanis Morissette.  The only way out, truly, is through.  Always.  Forever and ever, amen.  You can either choose to accept and deal with it, or you can continue to whine and flail about like a wet fish, demanding that the Universe give you your fair share, thank you very much.  You want your Ooomp-Loompa now.

The only way – ever – to mitigate the cataclysmic effects that the Pain Dial can wreak on your life, is by cranking up the Willingness Dial.  Otherwise, what happens?  You’re restricting the flow of the pain, and sooner or later, that pressure is going to build, and then the ensuing stopped-up pain is going to burst the pipes.  You’re going to have a giant mess to clean up.  But when you open up the flow of the pain into your life through the Willingness Deal, intent on dealing with it and working through the frustration, you release loads of pressure called Refusal.  You deal with it.  You allow it to work its way through you and to reap the benefits of growth afterwards.  You can then handle more than you could before.

Is there a way to handle all of this frustration?  I think you know which Dial to manipulate now.

Back in 2007, I was entering self-employment in media production.  I had been doing voiceovers, but now I had a chance to tie it into a video production company that was all my own, and I was getting my first clients.  I was actually doing my own thing!  Then, I was repeatedly hit with the BSOD.

For those of you who don’t know, the BSOD is the “Blue Screen of Death”, and it’s that hit-the-wall, come-crashing-to-a-stop collision where your computer malfunctions and reboots, and you’ve lost what you were working on.  You’re entreated to a wonderful bounty of confusing and unknown code and syntax on the screen, telling you nothing about what happened and everything about now you’re done and you have to start over. For whatever reason – and I couldn’t put my finger on it – my computer was choosing to malfunction at every turn, and I desperately needed my computer to work so that I could produce the videos I was being asked to produce.  It was happening over and over again.  I wasn’t made of money at the time (and I’m still a million bucks shy of being a millionaire), yet I replaced virtually every component I could in that computer.  New power supply.  New hard drive.  New graphic card.  New fan.  I downloaded and ran software.  I ran memory tests which passed every time.  I simply could NOT put my finger on the problem.

It got so bad that one night, er, morning, at 3am, I was sobbing into a pillow on the toilet in the bathroom, desperate for self-employment and seeing my dreams fade away, all because of some technical hiccups. I was ready to throw in the towel, as this had been going on for weeks, and it seemed I was doomed to be denied, relegated to the 9-5 job and never to fulfill my ambition of doing my own thing.  Such a lofty and unreasonable ambition anyway, right?  I mean, I was crazy to think this would even work.  What delirium.

My friend Jake said “why don’t you just go out and buy some new memory?”

I balked, saying I had already ran the memory tests, and they didn’t report any errors.  This went on for a while.  Back and forth suggestions to buy new memory were met with I don’t have the money, I’ve already replaced everything, it won’t even matter, why are you still calling me.

But somewhere I reached a breaking point.  I had sobbed, I had been angry, I had resisted.  And then, finally, after heaving a huge sigh, I decided, fine.  I’ll buy the stupid memory.  I cranked up my Willingness Dial.

I sit here 12 years later, a successful businessman who has made nearly $2 million in business since then, and smile at that bad memory…of bad memory.  It was the memory sticks all along!  Two little metal sticks were the downfall of my Compaq Presario desktop!  I replaced them.  I cranked up my Willingness Dial.  I went through the pain.  I emerged out, by going through.  And the rest is history.

So as you’re in voiceovers, adopt a little psychobabble, and recognize that you have a Pain Dial and a Willingness Dial in your life.  You will never get past the pain of:

…unless you crank up that Willingness Dial.  You are sowing seeds into the future.  I can’t tell you how many jobs I auditioned for in March that were finally awarded in October.  I auditioned for Zillow in February.  They got back to me and awarded it to me in April.  We finally just recorded it yesterday, June 25th.  NOTHING happens quickly in voiceovers.  You’re working with clients who are working with their clients, and video takes time to finalize where they’re ready for the voiceover.  Or other projects are still in the hopper.

Be patient.  Crank up that Willingness Dial to go through the Pain Dial of waiting…of uncertainty…of anxiety…of frustration.

Have you cranked it up yet?  Lemme know.  I’ll wait.

Subscribe to my blog by entering your details to the right and hitting "Submit."

Need a voiceover?  Request a quote today or visit my Demo Reel.  Or subscribe to my blog.  Or other things.